Falls in the aged care sector are a major concern worldwide with an estimated one in two older people suffering a fall within the first 12 months of transferring to a residential care setting, and as many as 30% of these sustaining a significant physical injury such as a fracture as a result.

With falls estimated to cost the Australian healthcare system more than $3 billion each year and the human cost of falling including pain, distress and loss of confidence, the value in fall prevention and intervention cannot be denied.

Until recently, almost all fall prevention strategies in aged care homes relied heavily on human intervention; watching and assisting the vulnerable when they need to be mobile. Whether it’s a resident going to the toilet, entering the lounge, or going outside for some fresh air, aged care staff need to be on guard at all times, which can be difficult in large facilities and on a 24/7 schedule.

As with most of today’s professions and necessities, however, technology has played a key role in supporting people, alleviating pressures, improving time management and, in the aged care industry, adding an extra layer of protection to resident health, safety and wellbeing

There are now technologies available, such as mobile clinical management systems, that can help reduce falls and pressure injuries among the elderly by up to 50 per cent – a revolutionary feat unachievable on such a scale before.

Recent research by a team at Adelaide’s Flinders University found that mobile digital software can significantly reduce the likelihood of falls and pressure injuries by half, which in turn reduces the number of subsequent admissions to hospital. The study involved comparing clinical outcomes across all Southern Cross Care SA, NT and VIC sites, to examine the differences between care providers using a traditional documentation system and those using a more contemporary digital system.

As well as helping to minimise falls in aged care homes, digital care technology was also found to improve peoples’ hydration levels and enable more direct resident care time. In addition, by using software to document residents’ intakes of fluid in real-time, aged care homes can immediately see which people have not had sufficient fluids and take the appropriate action required. The fluid offered to people living in aged care homes, and the amount drunk in millilitres, can be easily evidenced at the point of delivery on mobile devices. Reminders to offer drinks can also be set up as part of a planned care routine.

Some digital software systems simplify the process even further by using a traffic light system to alert staff when a care task is due or when a resident is falling below the recommended fluid threshold for the rolling 24-hour period and flagging the need for intervention.

Whilst it may be difficult to distinguish between poor outcomes due to an underlying illness and poor outcomes from dehydration itself, dehydration is often associated with increased hospitalisation. By implementing innovative software to help prevent dehydration amongst residents, facilities can ensure resident hydration levels are kept replenished and therefore hospital admissions less likely to be made. With good hydration also thought to be helpful in preventing UTIs, low blood pressure and even more serious medical episodes such as seizures, the benefits of more efficient hydration management are vast. By providing aged care facilities with valuable fluid data, the chances of adverse incidents can be considerably reduced.

As well as helping to improve resident hydration levels, technology can give care providers the ability to analyse any incidents, to trace what actions led up to them and prevent future incidents occurring. For example by documenting incidents such as falls, facilities may be able to spot patterns and can adjust their practices to support residents better.

It’s clear to see the collection of data can be of great assistance to aged care homes and empower care staff to make responsive decisions that benefit everyone involved. It also provides an attainable solution to many of the ‘failure to monitor' scenarios outlined in the Royal Commission.

Overall, with over 1 in 7 Australians being aged 65 years and over, and with the number of people in permanent residential aged care rising by 17 per cent between 2007 and 2017 - 153,000 to 179,000 – the need for digital care technology cannot be understated. Ultimately, its implementation helps to support care providers and improve the overall quality of care received by residents in an ever-expanding sector. 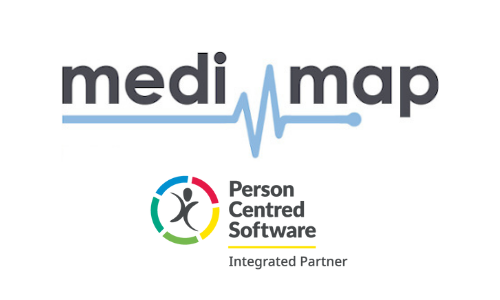 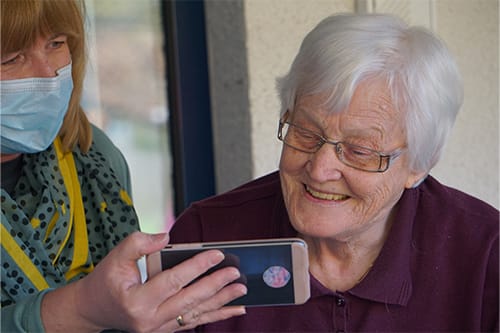