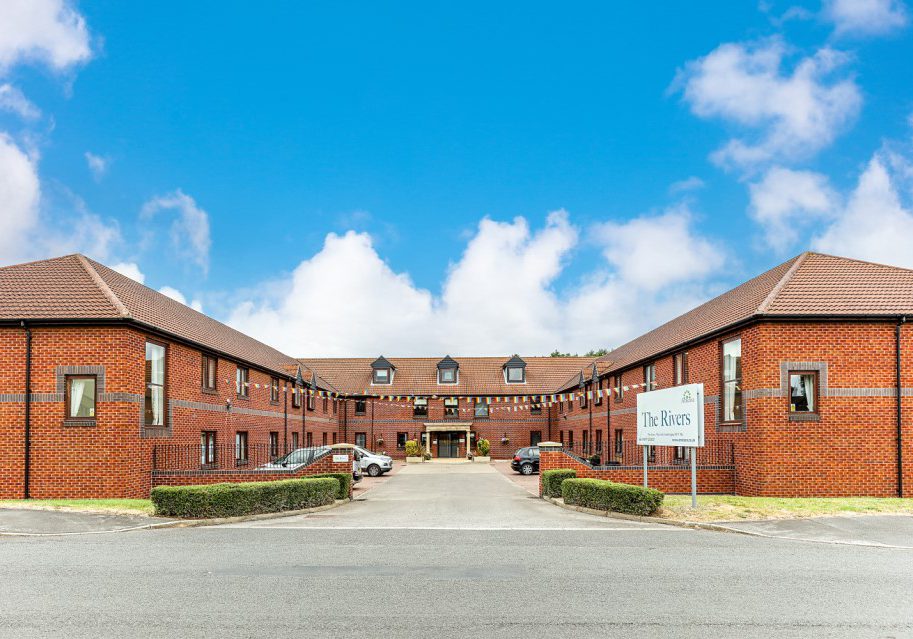 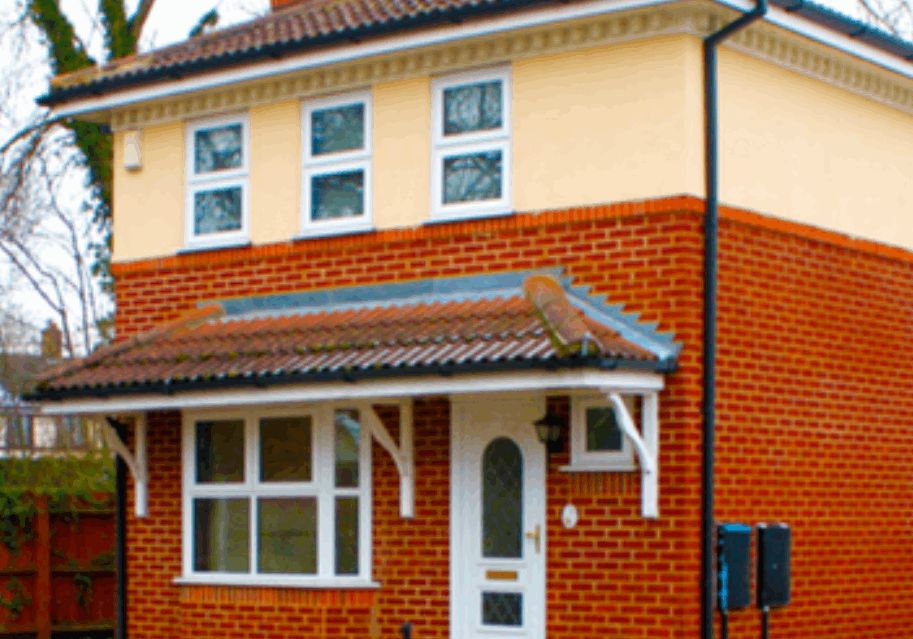 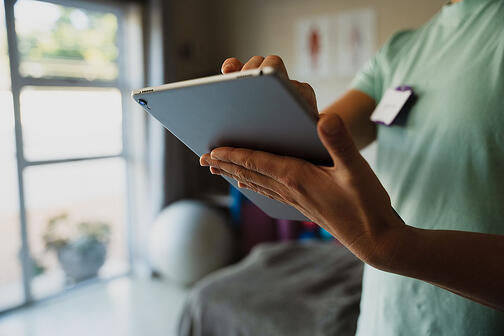 The NHS commissioned the PRSB as part of the NHS Demonstrators.

Person Centred Software is part of the advisory group which steers the creation of the standards for the Urgent Referral (transfer from care home to hospital) and the ''About Me'' record standard.

Person Centred Software represents care homes and care home software providers and contributed to the design and validation, ensuring that it's Digital Care System solution adheres to the national standard.

About Me
The first and most advanced is "About Me", which contains the information that people who receive care want to share about themselves. ''About Me'' will be incorporated into the Core Information Standard, defined as "A set of information that can potentially be shared between systems in different sites and settings, among professionals and people using services."

The second draft standard that PRSB has published is for "Urgent referral from care home to hospital" - based on the information shared in the Sutton Red Bag/eRedBag, which is actively in use and implemented by several social care providers. 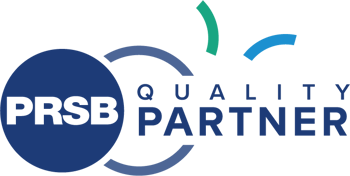 Another draft standard is the "Care homes view (of shared health and care records)", incorporated into the Core Information Standard, expected to be released early this year.

The PRSB is looking at the standards for the layout of data, but another standard exists for the content of some days: the Systematized Nomenclature of Medicine – Clinical Terms – SNOMED CT.

Healthcare has adopted clinical terminology for many years, and for social care to be fully interoperable with healthcare, a level of common terminology will be necessary.

Our Joined Up Care initiatives